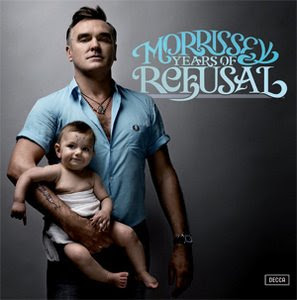 Two months to Mozzer's new album and three months until he plays the Burgh, or at least so he says cuz he does have a funny habit of cancelling at the last minute but since he's now name checked this fair city in a song i have a feeling he's gonna show... and i'm gonna be fucking right there front and center smiling like a gigantic fool.
Dreamt by Kono at 5:54 PM

Don't forget your skin tight pants so Mr. Moz can see your "excitement".

That was a 'describe yourself in three words exercise' – your turn!

so many to choose from Spanish