Today i hit the mark, a number that most people never thought i'd live to see when i was half this age, or at least that's what they say, as for me i never had any doubt, of course when you're a dumb ass like myself that is the beauty of it... Then again i never really thought about it, why worry about the future, it's not here, only the now is here so fuck it. There's an old post about all the times i probably should have kicked it but didn't and since i've made it this far i'll see how it goes, i realize now i have reasons to stick around so no matter how bleak shit gets i just put one foot in front of the other cuz man there is beauty in the world, it's just that sometimes i need to remind myself to see it. And so instead of some long diatribe on the meaning of life or some such shit i'm gonna go a different direction, partly cuz last night i sat down and had a dose of shrooms, a highly visual dose, and as i sat in the dark with my cat at my feet i watched the clock tick to midnight and like my own personal New Year's Eve i smiled and said, "you made it." Then i sat thinking about the boyos and Pops and the people i know and love and the people i don't and to steal a bit from Mr. Vonnegut's Uncle Alex, if that isn't nice then i don't know what is... I'll say it again, there's nothing quite like sitting in a dark room as the fungus opens the doors and you can feel each breath and fiber of your being, my cat purring happily at my feet, the boyos sleeping above me, a few steps to look out the window and ponder the stars. Life, and how to live it... 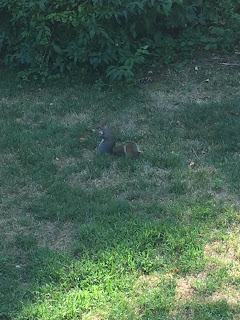 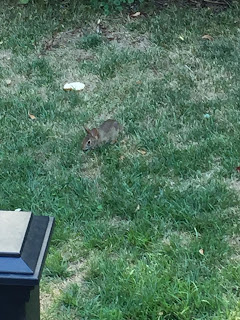 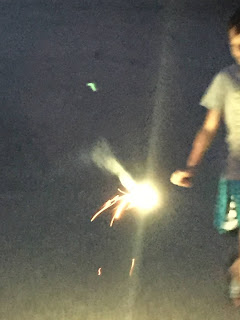 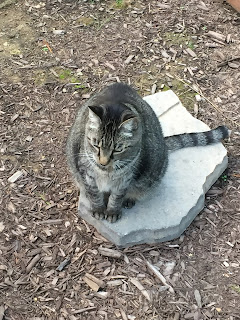 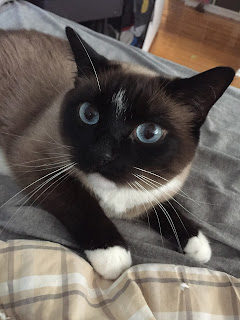 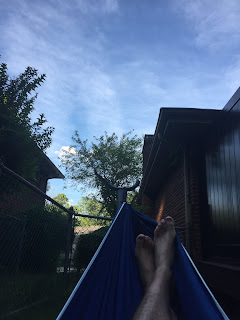 For some reason i couldn't get my sweet vids of birds and insect noises to load but fret not, it's coming, the cicada symphony was taken while i was waiting for the shrooms to kick in one night, i didn't even get the loudest part but hey it's still pretty cool. And now as Moz would say...
Dreamt by Kono at 5:52 PM

A very happy hald century to you -- half way there my friend! You have such immense forebearance in the face of your difficulties with the Breadwinner, and I admire your ability to see the softness and loveliness in life nonetheless. Happy birthday, my valued blog pal.

I'm days late for your celebration, but it sounds as if was pure deliciousness! I wish you well, kiddo1 (I've got 20 years on ya!) xo

As always i'm late to my own party ;)

Savannah- thank you as well...

twin- as i often say when there is a Twin sighting at the lounge, good to see you, hope the V-man is kicking ass in the pool and that you are safe and well.. don't be a stranger beautiful!!! :)