The Wilderness Years- Riding in Cars with Junkies 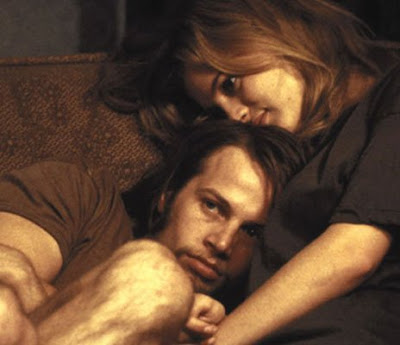 Man, I just love your stories! Sort of like stuff from Pulp Fiction, but you lived it and was able to tell the tale.

There's not much worse than a junkie, for sure. Selfish little pricks.

Great story. I want the audiobook version. I'd like listen to it around Christmastime with the lights twinkling and a DVD of a fireplace playing on the TV.

I'd listen to it on repeat, drinking Manhattans or something with Kahlua and creme de menthe and gently pulling on a pipe that tastes like pine trees and feeling the story change with every loop. You'll need to speak slowly to fill the time.

Daisy- i put you to sleep? oh man.

Fuzzarelly- Much thanks and it has kind of dawned on me that my life was not all that normal back then, though i didn't know it.

Sybil- yeah them junkies can be real fuck-ups but you do find that sometimes they are good people with bad habits. I've met one or two who were that way.

JMH- i will do my best Burl Ives.

Sadly, I could see that ending coming from the start.... ah well, live and learn

Didn't your mother tell you not to get into strange junkies cars?

oh, not like that! the kind of story that gets me all fired up, too pumped full of adrenaline to sleep... so i need, ummm... er... some help and distraction before i can not off in a happy, relaxed state...

I know this post is over a week old but I didn't want to start it until I had the time to pay it the proper attention it deserved. I'm glad I waited. Got any more like that? You've got skills.

Dolce- my mom told me alot of things and i believe i ignored all of them, haha.

Daisy- as we say out on the street, "i was just fuckin' wit ya"

UB- Much thanks and yes there will be more of this ilk.