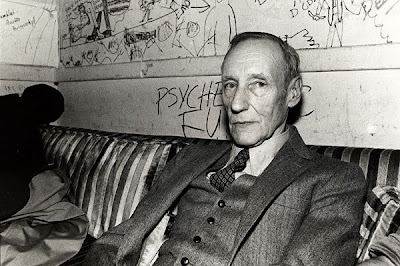 By this time next week kids i will have officially left behind the decade known as my 30's, yes on Sept. 11 i cross that threshold and enter the decade of my 40's and though i don't feel like i'm 40 the fact is my birth certificate states that i am. So this week with any luck i will embark on a general overview of the last ten years that have included some wonderful highs and some crushing lows, unlike the decade of my 20's which consisted of that one low (see Late Night Mauldin Street) and endless highs both literally and figuratively, i mean i was pretty much stoned for those ten years and while i managed to begin this decade a bit on the speedy side i leave it with a love for big pharma that may soon need to be reigned in, but fear not for i am nothing if not disciplined when it comes to the intake of illicit and licit substances. The good thing is i get off these antibiotics just in time for the big day (seems Kid B wasn't the only one with an infection, mine being on my right ring finger which makes typing a bit painful but we all gotta suffer for art man) cuz Kid A wants to take me to ze beirgarten cuz though he is only four years old he knows almost all the words to Ein Prosit, who said i'm not father of the fucking year eh? Though i must warn you some of these posts may get the old password cuz i've pulled some serious fucking capers in the last ten years but we'll see if my pea brain can work that shit out. Until then, see you at the far post.
Dreamt by Kono at 7:10 PM

I can't WAIT to hear about your escapades!! (I've had quite a few myself!)

You will be a glorious old queen.

My forties were calm compared to my fifties. Sometimes, getting older rocks.

I am in my 30's still and still making stories so can't wait for yours!!

Get on with it then you old fucker.